RSF HELD A WORKING MEETING WITH REPRESENTATIVES OF WINNING CONSORTIUM 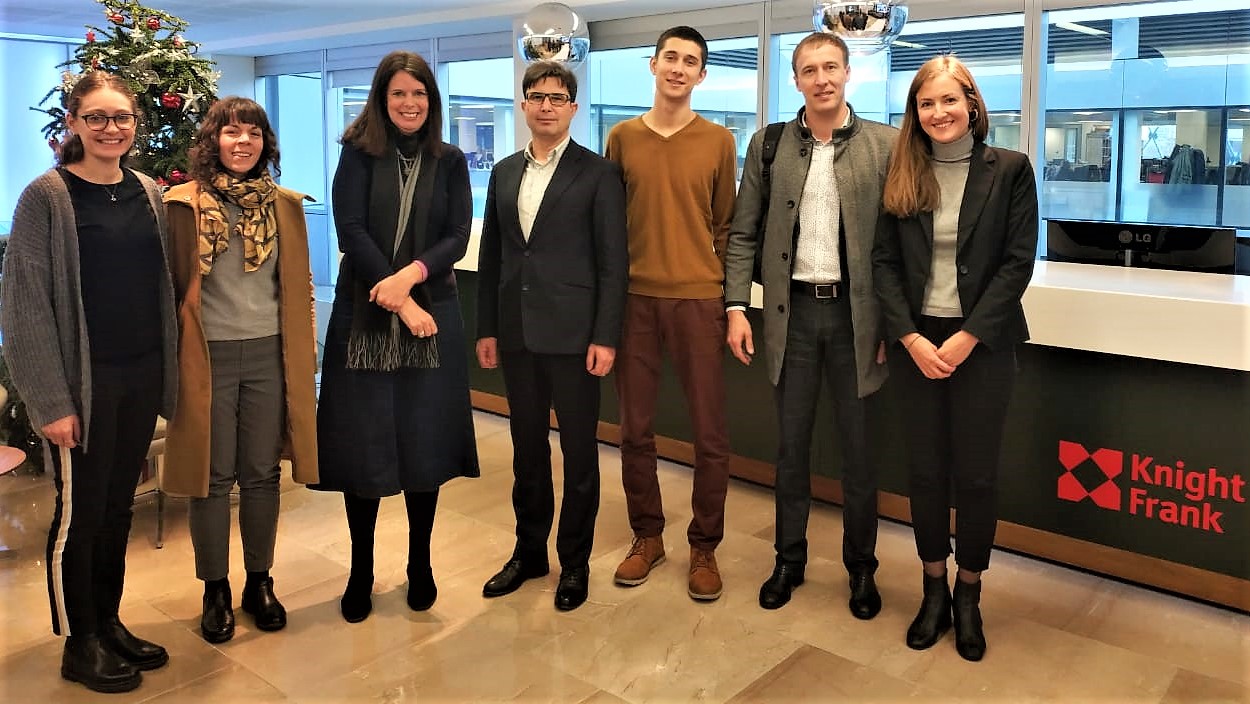 On December 20, Rustem Ibragimov, Executive Director of the Republican Support Fund, and his First Deputy Arslan Shigapov held a working meeting with members of the consortium that won the Open International Competition for the Eco-district Concept and Master Plan Development in Kazan (Republic of Tatarstan).

The meeting was very productive. Representatives of the Knight Frank consulting company and John Thompson & Partners/JTP bureau presented their improvements to the eco-district concept. The representatives of the fund presented for discussion notes and comments from the city’s chief architect and other Kazan experts, to be included in the development project.