Kazan journalists visited the area of the future eco-district 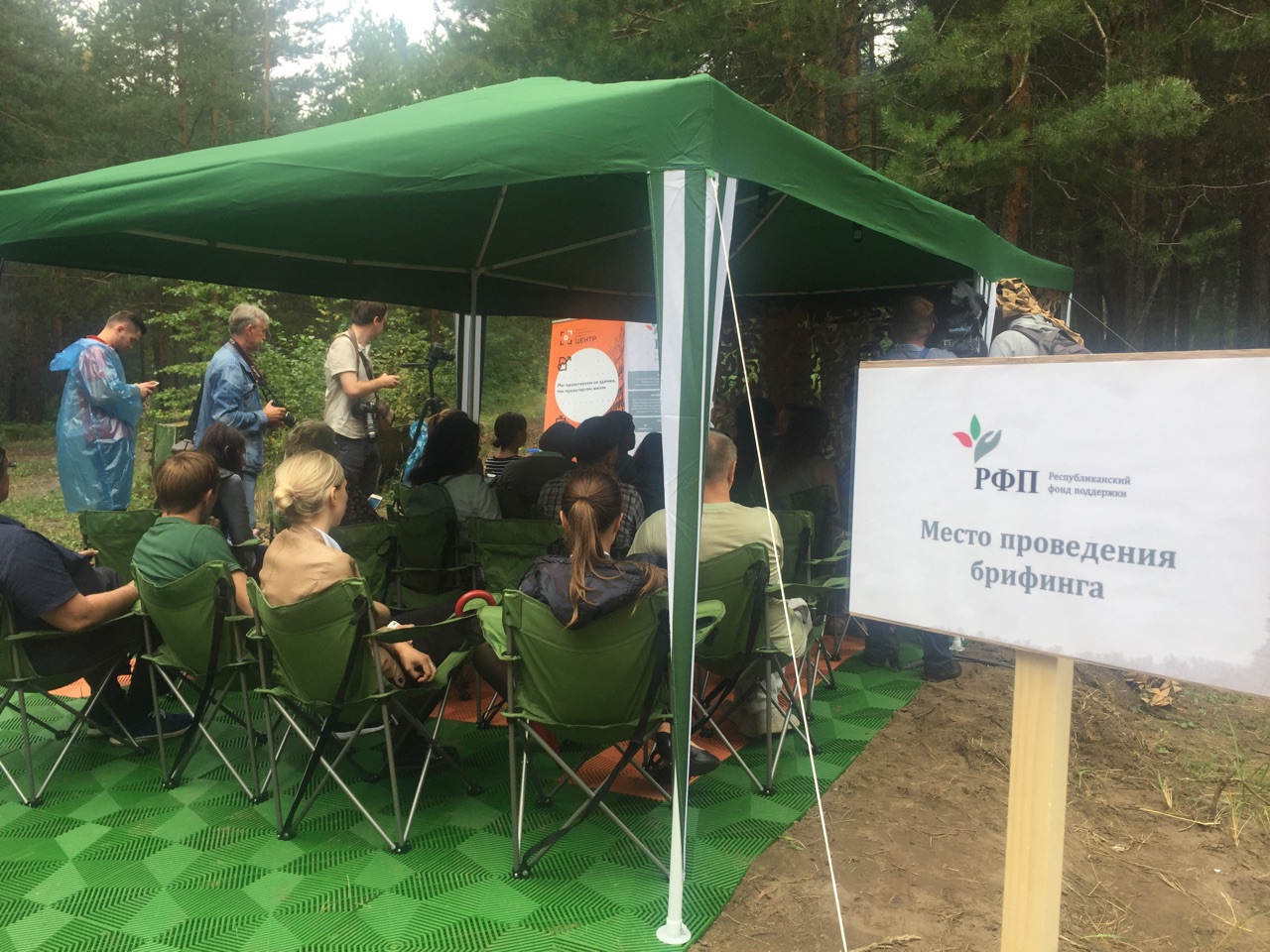 Agency for Strategic Development CENTER and the Republican Support Fund organized a press tour for Moscow press representatives on the competition area – the location of the old 43rd artillery base.

As part of the event, an excursion was organized for journalists around the project area, and a press briefing was held where they received answers to all their questions from experts: the site owner, the city’s chief architect, a representative of Rosprirodnadzor, and the head of the competition organizing committee.

The event was attended by:

“Currently, we already have a hundred registered participants from twelve countries, which indicates great interest in this area. Indeed, the topic is not just a trend in Russia, but also for architects and experts from many countries,” Sergei Georgievskii said.

According to Tatyana Prokofieva, the idea of creating the first eco-district in Kazan on the territory of the artillery base is quite timely – simultaneously with the development of the city’s master plan. “Another six months, and it is possible that this project might not have happened, because the master plan would have placed some other zone here, which does not comply with residential construction,” Prokofieva said. The chief architect of Kazan also said that low-rise construction is the most preferable option for construction in this area. After implementation of the project, the population of the eco-district may be around 20,000–25,000 people, which will not create any disproportionate burden on the road network. However, if we try to accommodate a larger number of inhabitants in this area, according to Prokofieva, “We will experience a complete collapse. The plans for this site are coordinated in parallel with the development plan of the city. And in principle, it is absolutely clear, like a jigsaw, how this fits in the picture that we are creating,” concluded the chief architect of Kazan.

Referring to results of a sociological survey, Georgievskii said that Kazan residents tend to acquire private property outside the city, where the natural landscape is preserved to a greater extent, but they do not want to distance themselves too far from the city. “When talking about global trends, it is clear that people of today, including those in Kazan, as shown by sociological research, want a suburban lifestyle, but within the city limits. A person wants to be 20-25 minutes by car from the city center, but to live outside the city,” said the head of Agency CENTER. According to him, Kazan is among the top 6 Russian cities in terms of construction rates, and in the top 3 Russian cities in terms of comfort level of a newly created environment, and that is why Kazan residents are “spoiled” by traditional housing formats, and the idea of creating an eco-district may interest potential buyers. Speaking about preservation of the existing ecosystem at the site, Sergei Georgievskii said that the technical specifications of the competition have reflected the basic principles on which planning should be conducted from the start. These principles stipulate the preservation of the existing unique landscape and “very careful architectural and city-planning intervention in this territory.” 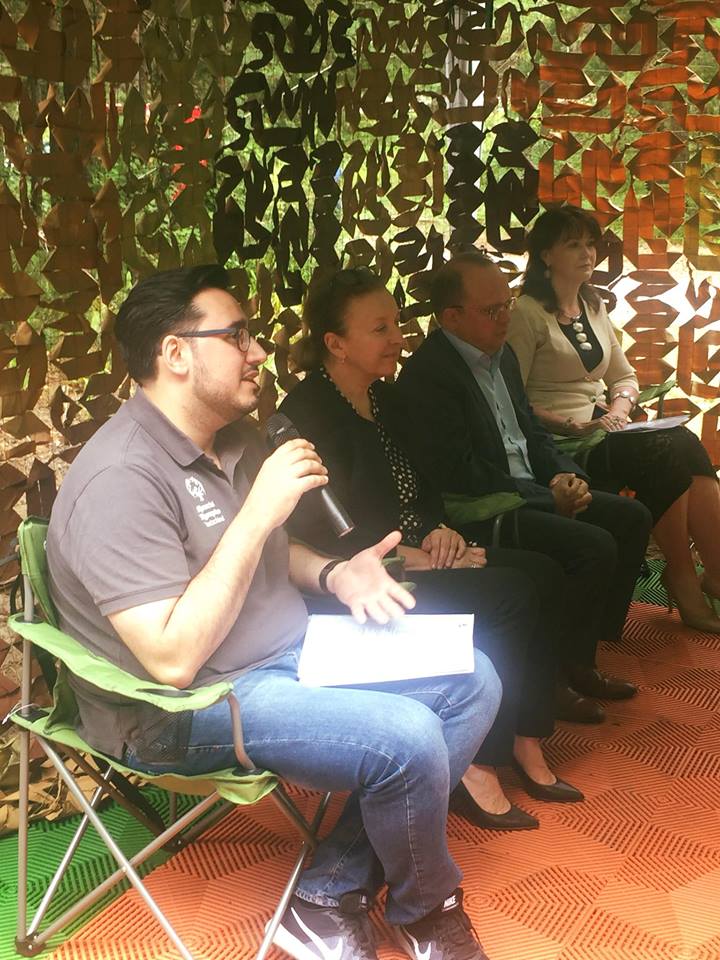