On July 5, Press conference: start of the competition 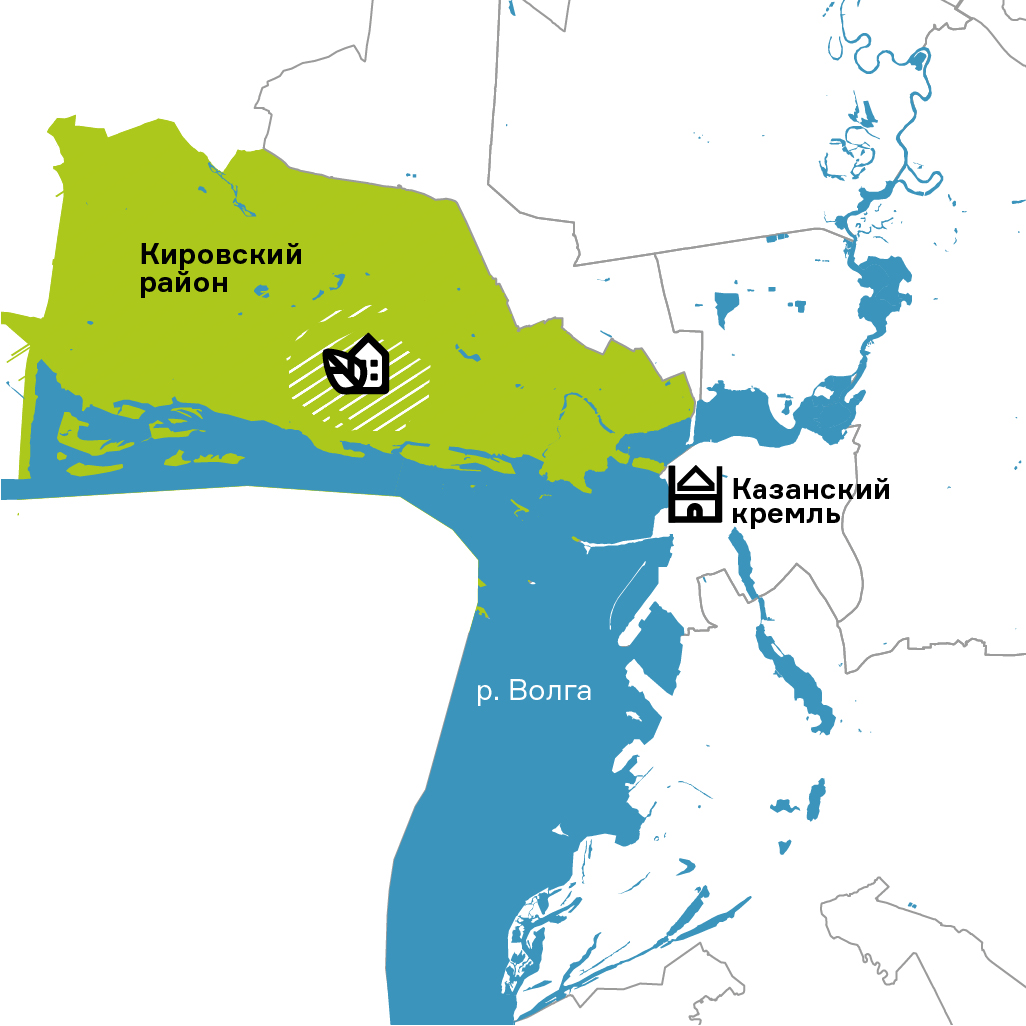 Creation of the first experimental ecoregion in Kazan is planned on the area of ​​759 hectares on the territory of the former artillery in the Kirov district of Kazan. This decision was made by the leadership of the Republic of Tatarstan based on the results of a study submitted by the Republican Support Fund (RFP). The President of the Republic of Tatarstan visited the territory of the project in September 2017 and commissioned a comprehensive analytical study to assess the development potential and determine the development strategy of the site. The study was prepared by the specialists of the Strategic Development Agency "CENTER", which acts as the project consultant. The detailed concept of the eco-district will be developed within the framework of the Open International Competition for the development of concept and master plan of the eco-district.