THE ENGLISH-FRENCH-RUSSIAN CONSORTIUM BECOMES THE WINNER OF THE COMPETITION 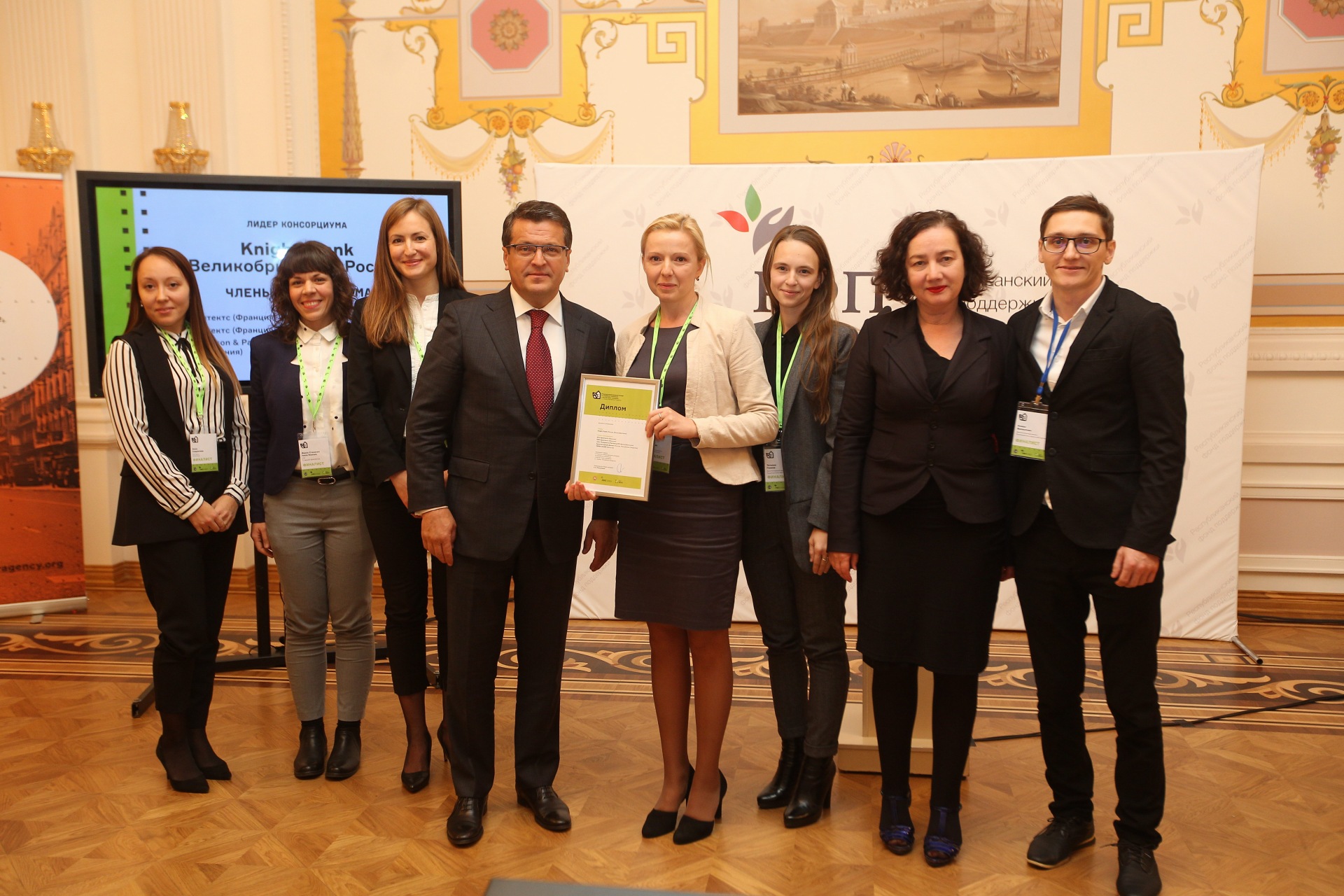 Today the open international competition for the development of a concept and master plan for the eco-district in Kazan, Republic of Tatarstan, has been completed. In the open part of the meeting, the jury, chaired by President of the Republic of Tatarstan Rustam Minnikhanov, reviewed the projects submitted by the shortlisted consortia – teams led by ASADOV and partners, Knight Frank, Buromoscow – and chose the winner of the competition.