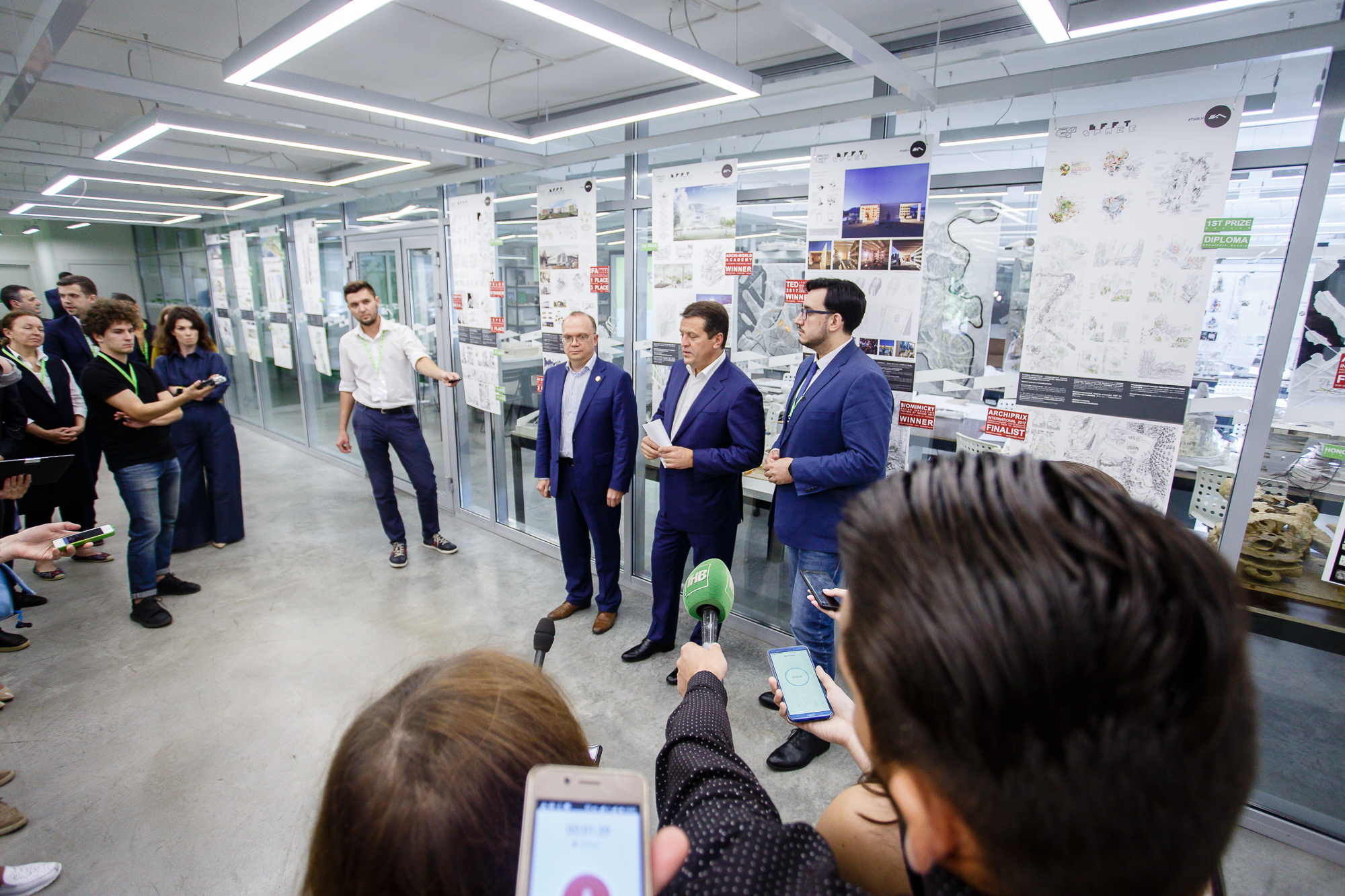 A professional judging panel, representing the government bodies of the Republic of Tatarstan, as well as expert communities in the fields of architecture and design, real estate, urban planning, economics, and landscape architecture, has reviewed 47 projects submitted by contestants from 19 countries. The submissions have been placed by 27 Russian and international consortiums and 22 individual contestants. The contestants were assessed based on their portfolio of relevant projects they have carried out earlier, as well as on their essays describing the key ideas they plan to implement in the finals.

After casting their votes, the judges have settled on 3 finalists: 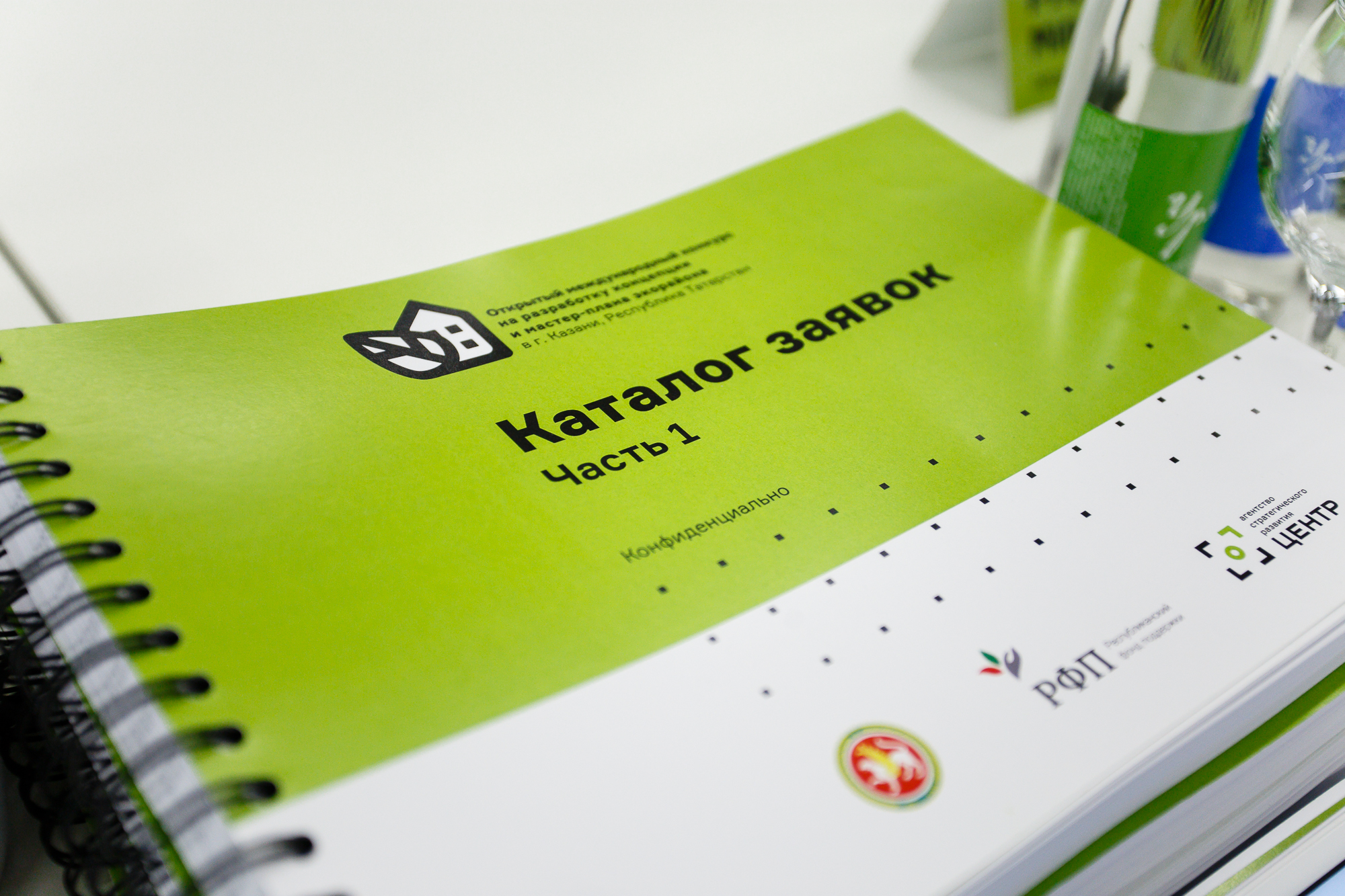